Tom’s last decade with the Evening Gazette began quietly unless you were the two boys who had hole in the heart operations or were someone trying to cheat on the benefits. There was a call for more campsites in the area, a shock for motorists when a harbour improvement scheme is announced, and surprise meeting with a witch. As the decade draws to a close Tom reports on the suspension of Lifeboat Coxswain Robert Allan and his subsequent sacking. 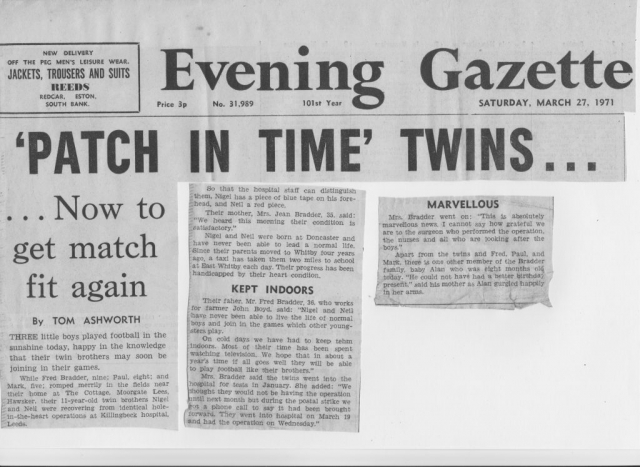 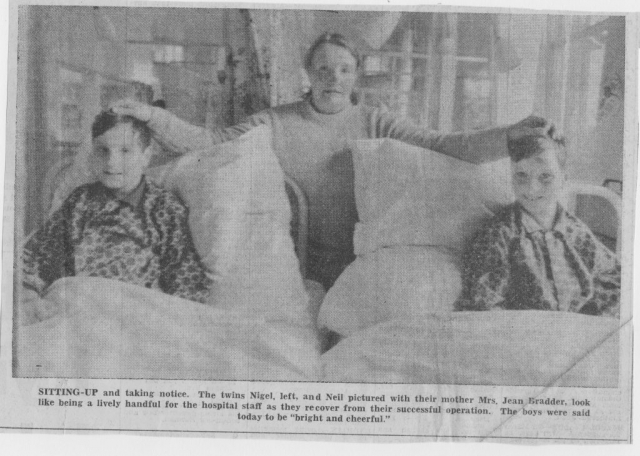 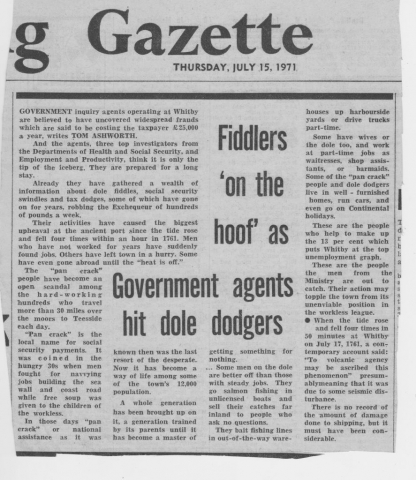 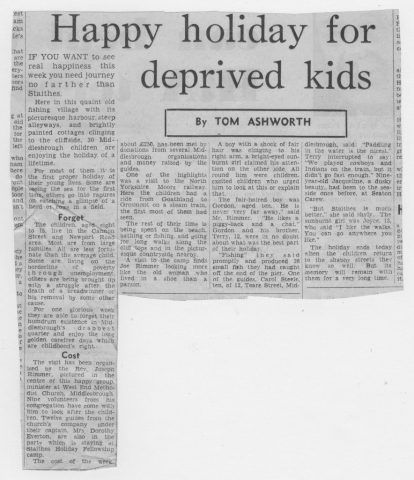 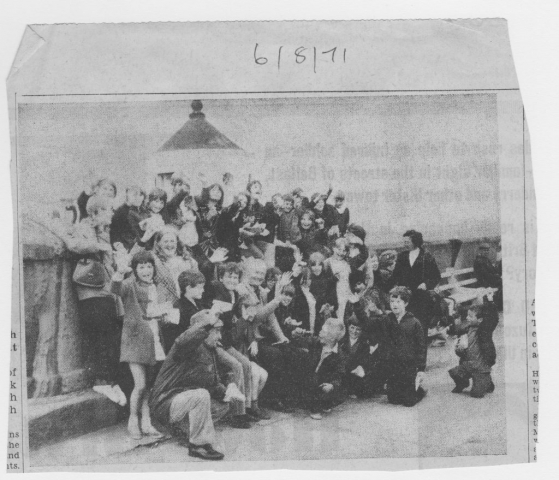 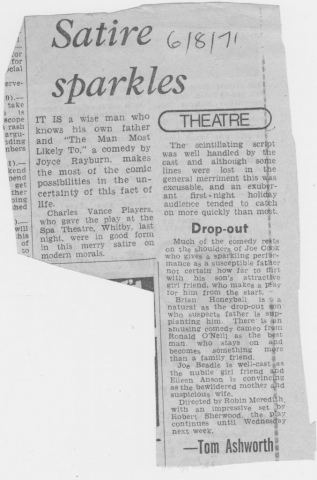 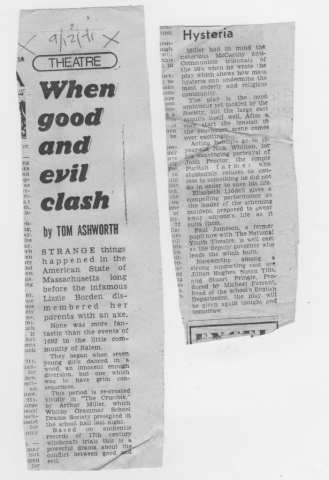 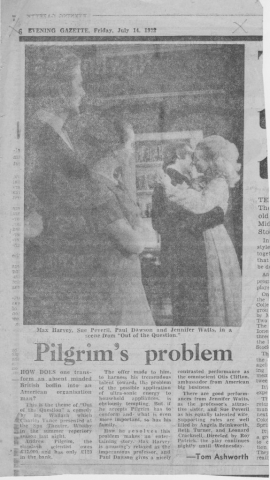 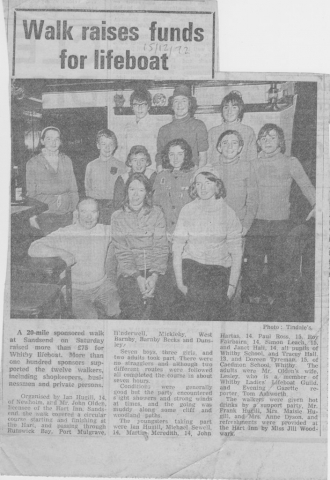 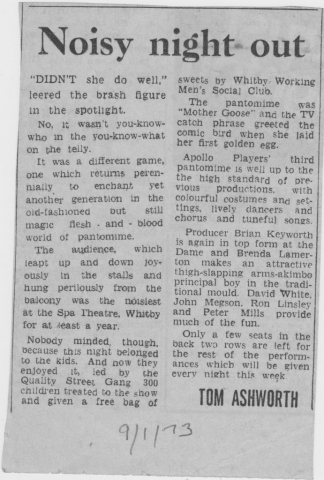 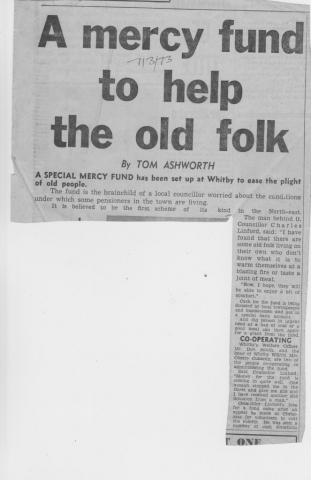 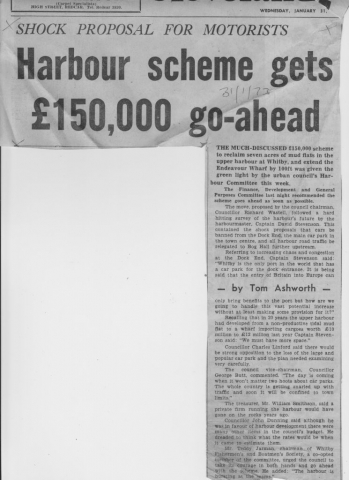 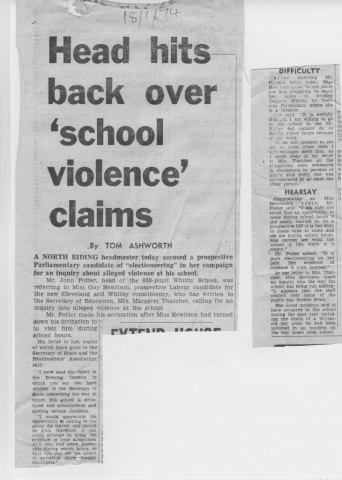 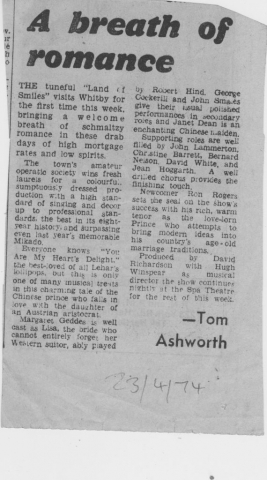 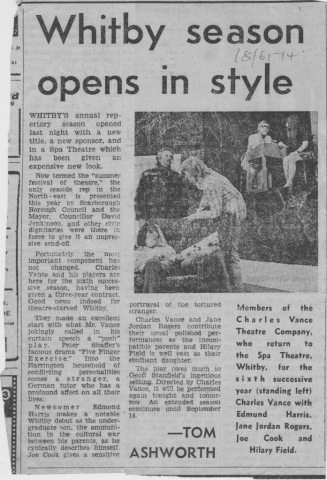 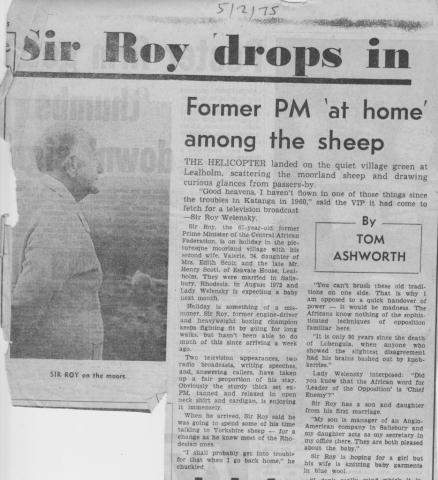 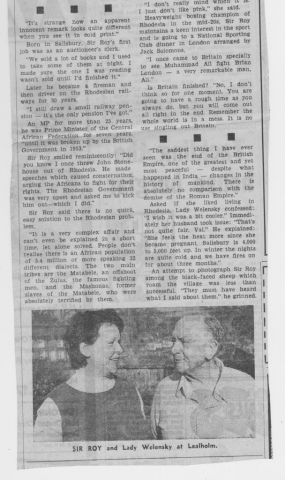 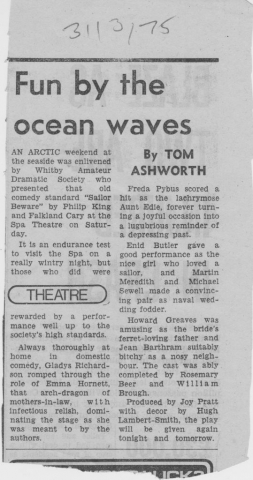 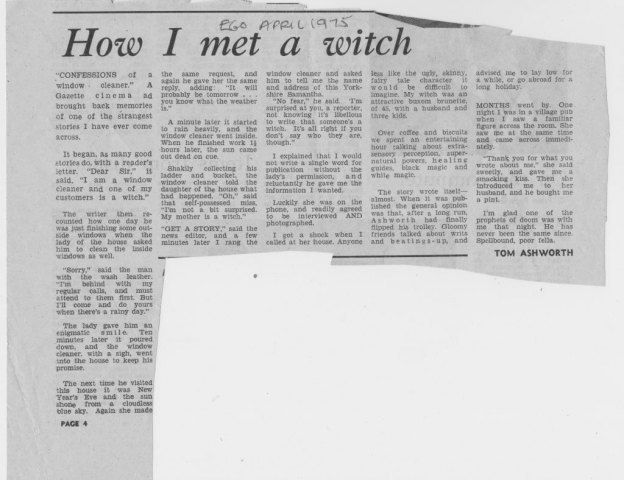 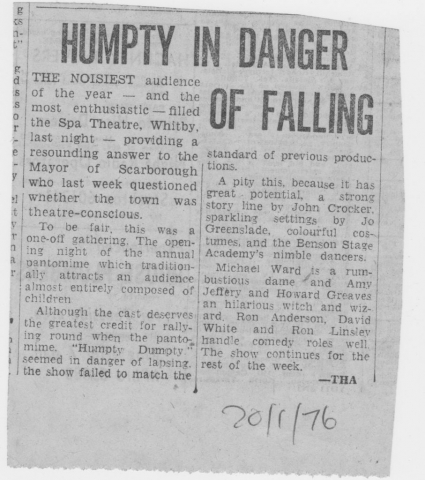 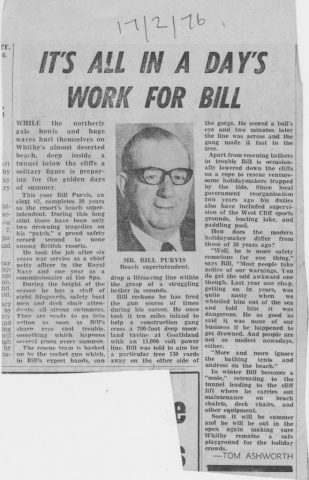 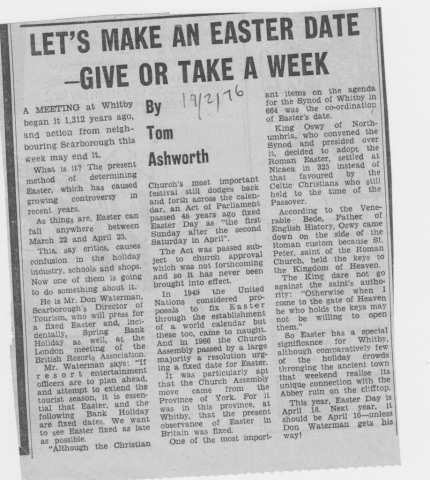 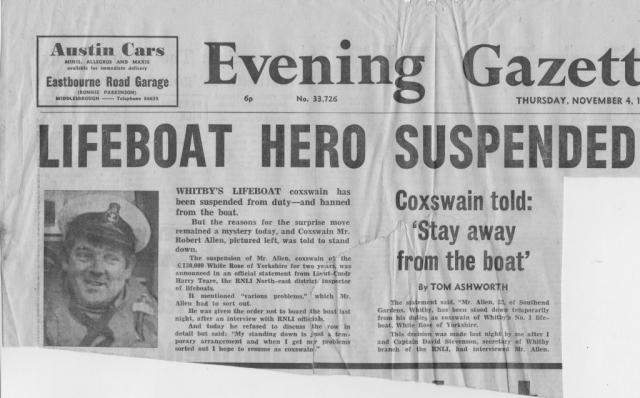 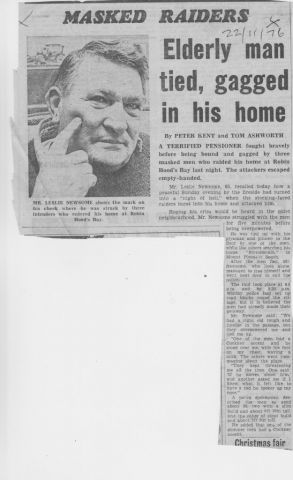 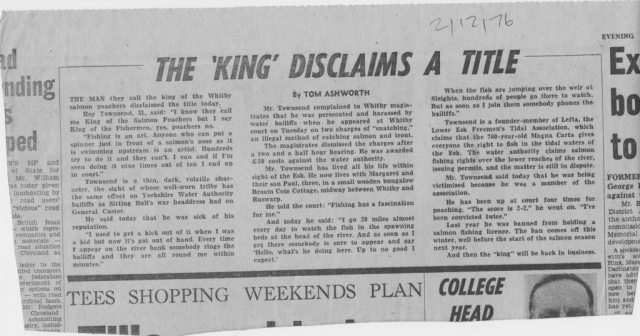 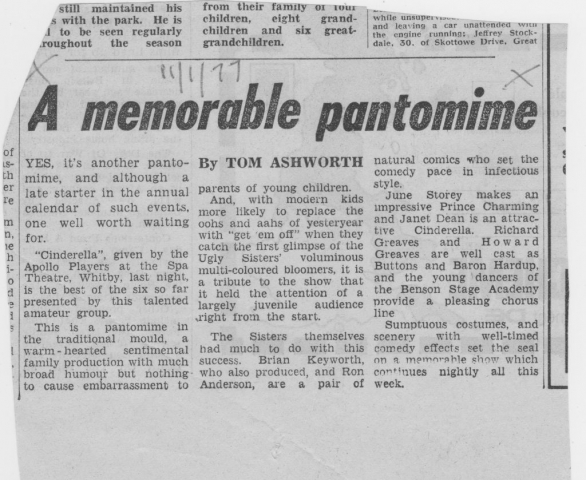 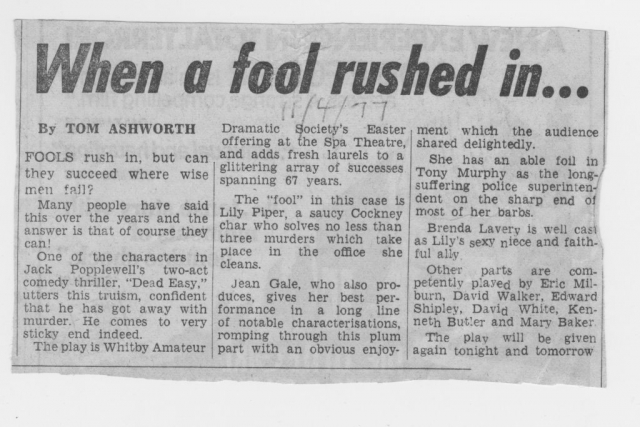 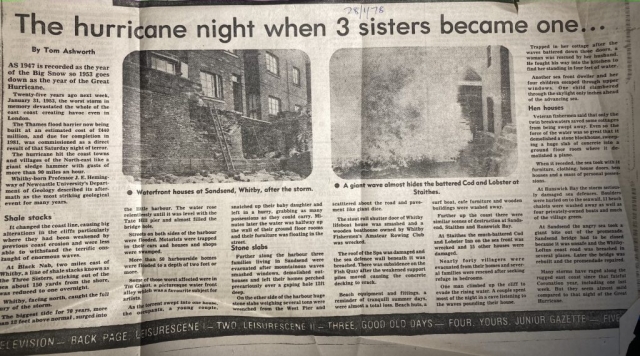 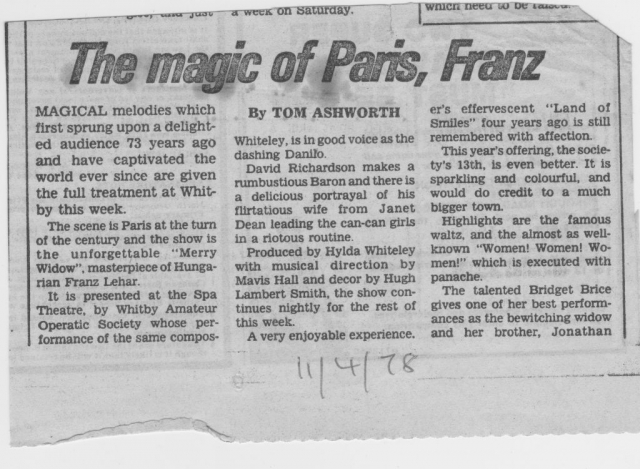 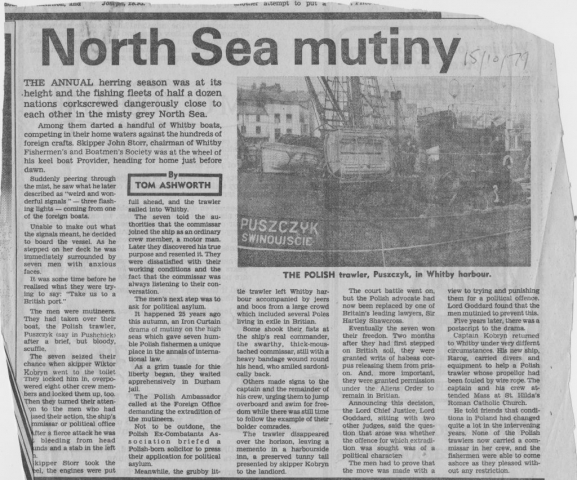